Always occupying the center stage of any gathering, cocooned by those who love her the most. Sometimes she sings, often she reiterates a sketch she saw earlier on the silver screen and occasionally she prefers to perform one of her thought-through dance routines. Whatever she eventually decides to do, it is always for two purposes; entertain and express. Growing up in the North of Lebanon, a career under the spotlights was not expected; yet, her desire to inspire joy brought forth a future filled with ambitious roles, pan-Arab fan base and glistening awards. Dalida Khalil is a multi-talented performer, who managed to capture admiration, attention and respect through a rainbow of on-screen roles, songs and vibrant choreographies. With a new hit song – Chic Awi “Quite Chic” – breaking viewership records on Youtube in few weeks post debut and a memorable role of a mature profound woman in Ser “Secret” – the performer is on a fast track to shape an unconventional career.

The popular star believes that mastering three talents has certainly contributed to the fast development of her journey; opening unclosed doors through allowing filmmakers to evaluate her potential from multiple angles. “I cannot claim that I have incorporated all of my talents in one production in the way that I envision. However, I am certainly now more determined to find scripts that can benefit all of my talents and showcase them as much as possible.” 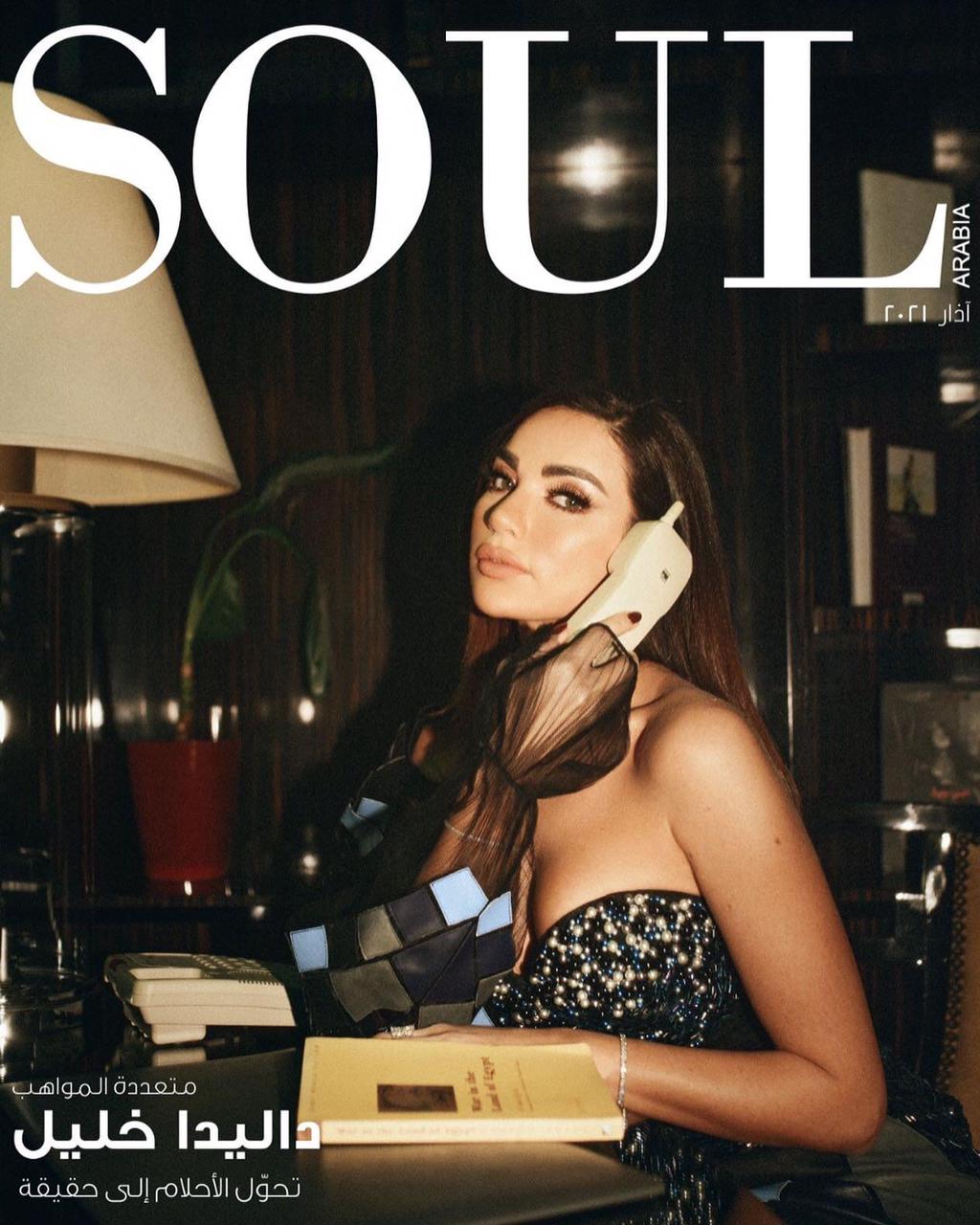 Dreaming of a rich musical production, whether on theatre or in cinemas, Khalil aspires to find a solid project that can give her the space to sing, dance and act. “I dream of a script that can support and help me display all of my talents. I realize that this type of artistic production would require a very strong production house, which can finance such a demanding concept.” Dreaming of a role she can confidently describe as the epitome of her hard work and an answer to what she has been seeking all along, the ambitious performer looks up to her lifelong idol for inspiration and motivation. “One of my biggest idols is the sophisticated performer, Sherihan. She has influenced me in many ways through the genres that she managed to master so profoundly and the plays she brought to life so vividly. We currently miss this kind of refined art and performance around the Arab world. I wish to find similar roles and productions.” 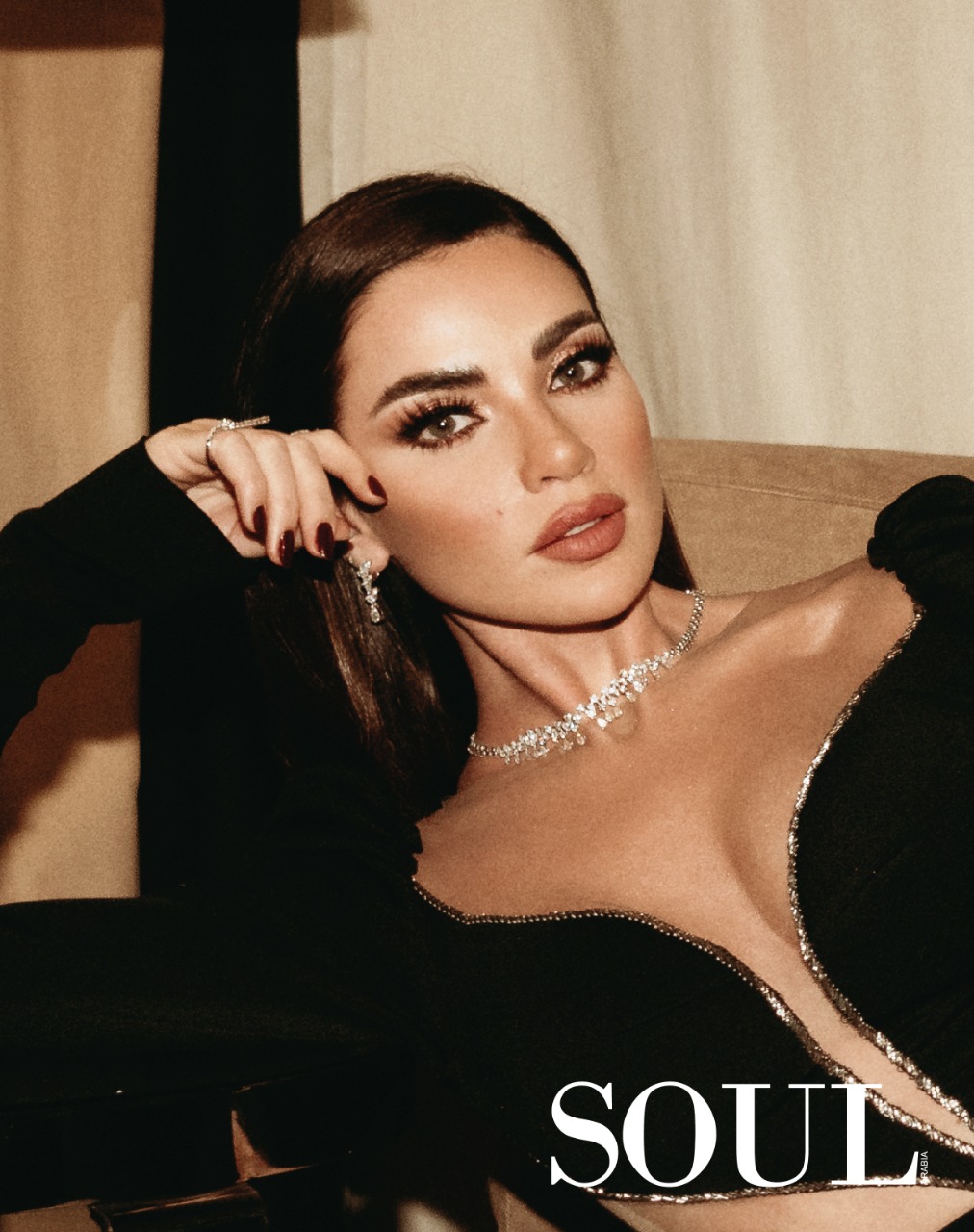 Even though Khalil might still be waiting for one monumental opportunity, her path has already been peppered with well-captured characters that have cemented her positioning as a gifted Lebanese talent ever since her early beginnings. Khalil remembers her first leading role as the true starting point of everything that soon followed. “I was still an undergrad when I was selected to play a role in Awel Marra (2012) “First Time”.” Khalil continues affectionately “my character was a school girl, who falls for her teacher. The production’s message was quite important, it was about shedding light on a disturbed teacher who could not control his emotions and ended up in a relationship with an underage girl. My participation in that series transformed my career; it got me increased attention and led to directors choosing me for leading roles.” 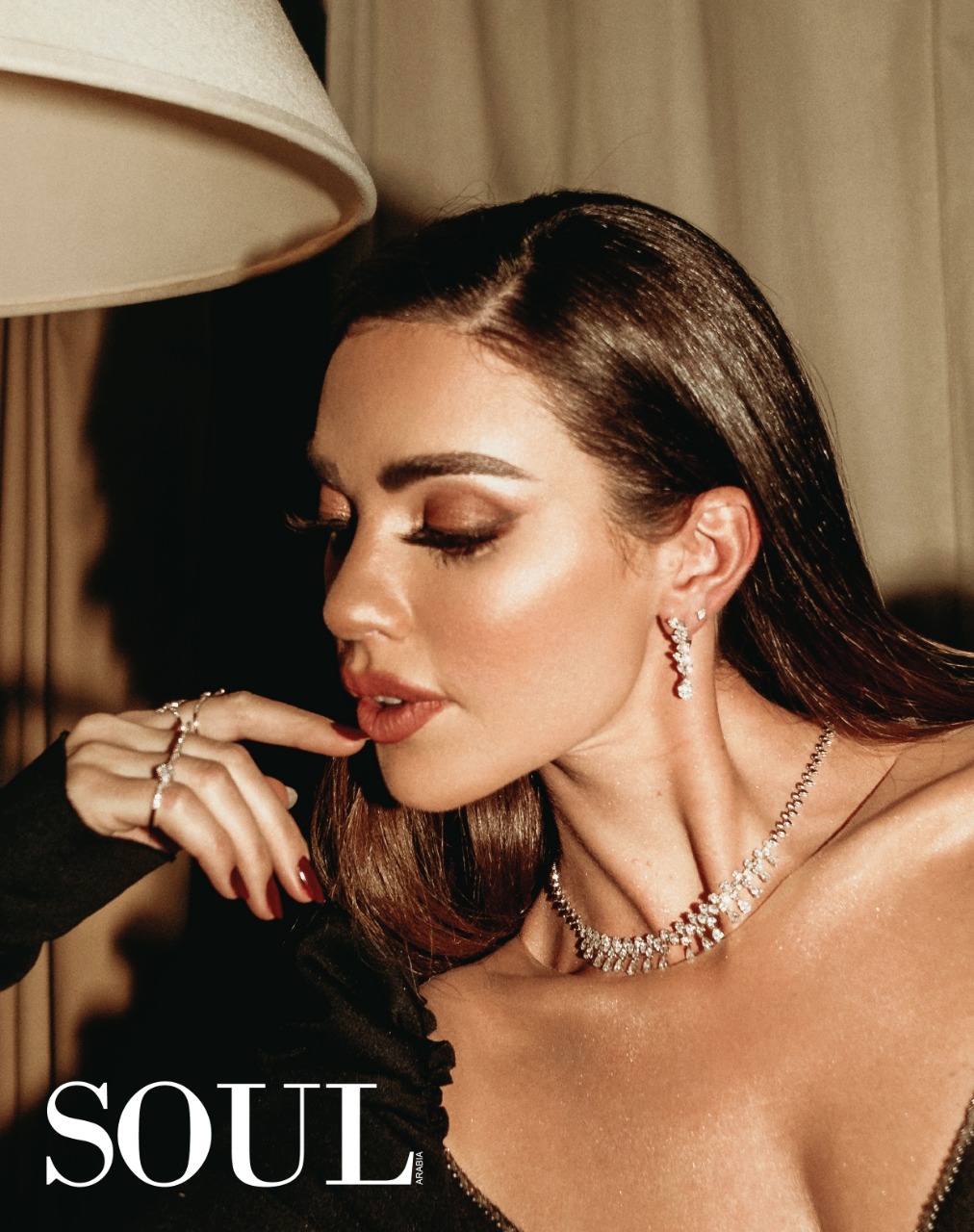 Landing her a highly sought after Murex d’Or Award for Best Rising Actress, her profound performance positioned Khalil at the forefront of Lebanese drama, rapidly leading into numerous opportunities for the ambitious actress. The instant recognition, proven by the audience’s love, made the performer realize her newly found responsibility to meet expectations and work harder towards an exceptional career.

With determination to express her multidimensional talent and an appetite for artistic growth, Khalil carved her name into the Lebanese archive of classic productions in 2012 with Helweh w Kezzebeh “Beautiful Liar”. “That series garnered tremendous feedback and instantly became a classic. It has been regularly aired for the past 10 years. As we speak, it is being aired in Lebanon; this must be the 20th rerun if you think about it. After 30 successful episodes, we even worked on a subsequent film.” Along with the engaging storyline, which has managed to stand the test of time, this TV production also introduced one of Khalil’s most popular songs, a duet with co-star Ziad Bourji. According to the starlet, it was this particular series and its evident success that encouraged Khalil to incorporate her singing talent into what she works on as an actress. Hence, paving the way to her initial goal, to incorporate her three talents in everything that she does every time the opportunity arises. 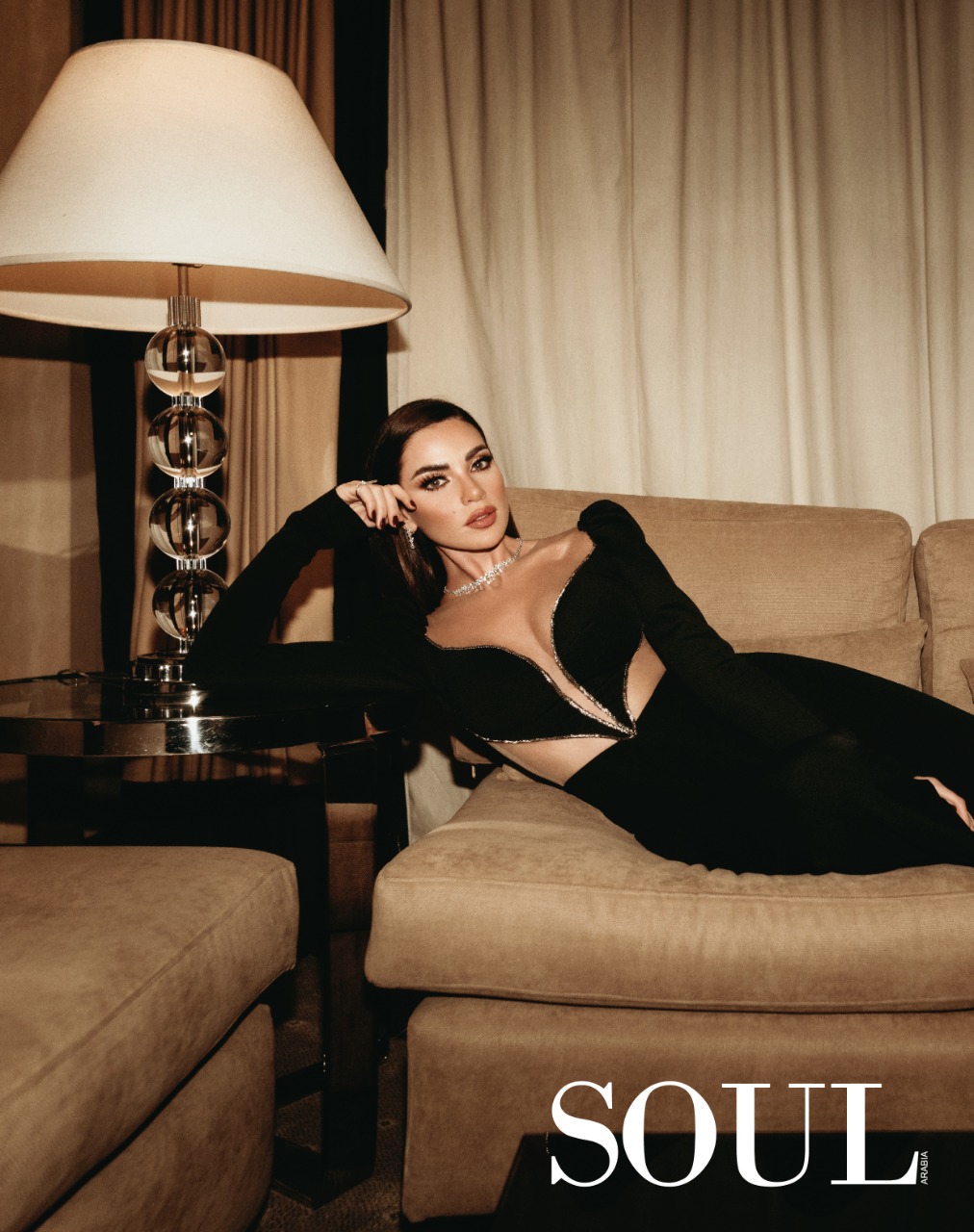 Always a busy bee, Khalil is already focused on her upcoming steps. “I am currently working on a new Egyptian song.” The performer explains “the current genre that I am embracing truly works best with this happy and optimistic dialect.” Always thinking of the bigger picture, the singer is also highly engrossed in the formulation of the accompanying performance and dancing routine. On the other hand, she is currently in talks with a few producers, exploring the possibility of her eminent participation in an Egyptian production.