Eloquently expressive, animated with enthusiasm and gleaming with various stories that it still intends to tell – her wide eyes have managed to converse with a diverse audience across the Middle East upon its silver-screen debut. Choosing to define them as her best tools of expression, her eyes were able to deliver a rainbow of emotions and build an instant rapport with those who fell for her complex role in Bir Zamanlar Çukurova “Once upon a Time in Çukurova” (2018 – 2021). Selin Genç is Turkey’s newest starlet, who has already managed to build a firm base of domestic and regional fans. Over the course of more than 100 episodes, Selin Genç’s interpretation of Gülten took the audience through an emotional rollercoaster that was colored with admiration and heartbreak as well as both joy and melancholy.

A firm believer that any job carried out with true passion must be met with success, the actress’s first project is a true testament that she is indeed on the right path. “I love acting as it helps me challenge my personal boundaries and expand my potential in order to help myself become better and better.” Selin Genç continues “Gülten and I both communicate our happiness openly; moreover, we both speak with our eyes. She is a person who knows that what she believes in is worth fighting for. I am similar to her; yet, our methods would probably be different.” Considering art to be an essential aspect of her personality and her chosen language of expression, the 26 year old actress admits that almost every scene that she has been a part of required her to tell a story charged with ambiguous and complicated feelings. In that sense, she believe that her eyes talk louder than words. 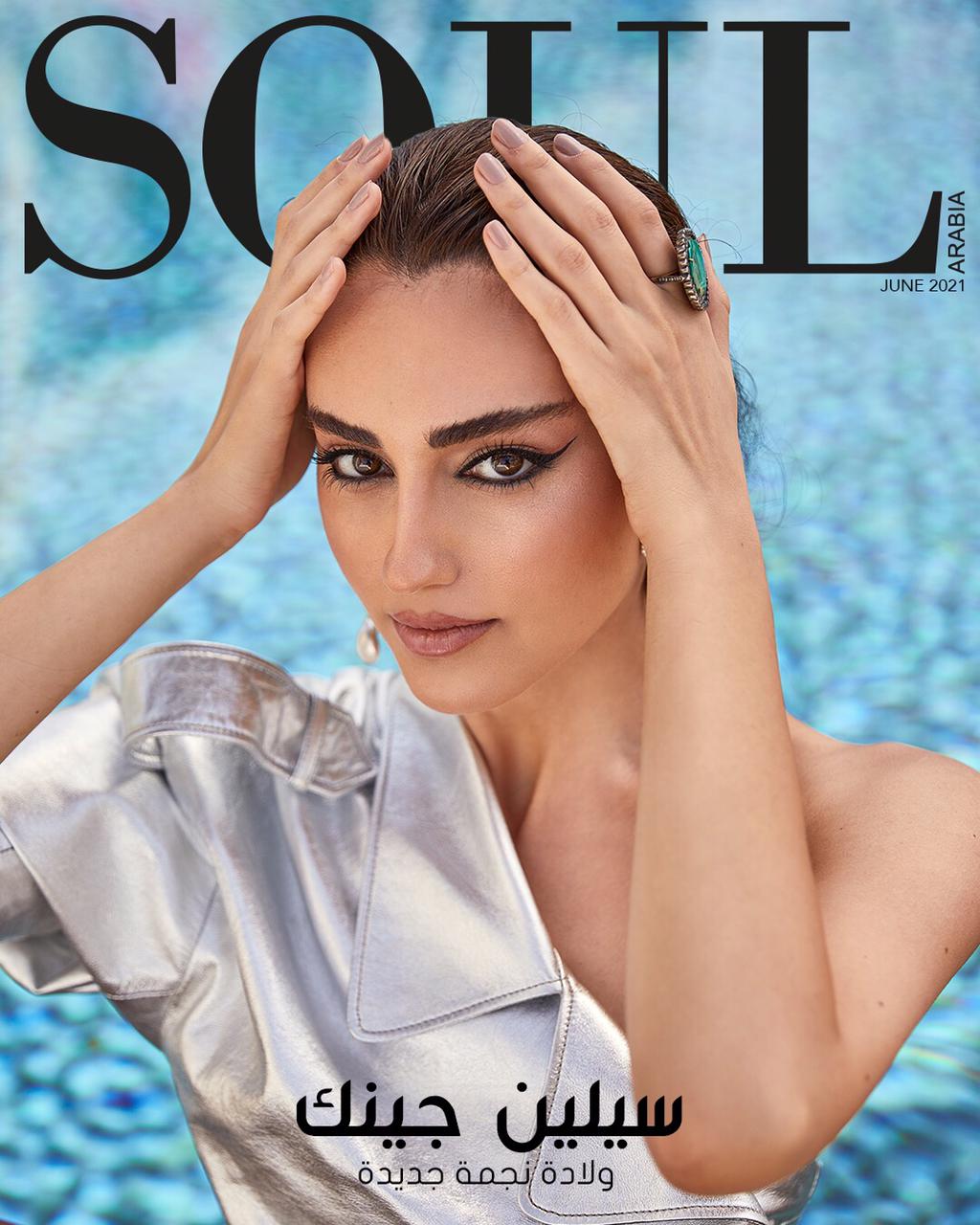 “The most challenging scene was certainly the notorious rape incident scene. It in fact required going through the emotions of a psychological trauma, and it definitely touched me, for days after the actual shooting I felt exhausted and emotionally drained.”

Constantly making waves in regional media with her social media updates, Selin Genç states that her digital presence was fundamentally beneficial as it solidified her early steps into this competitive industry.  “While the role kept getting more attention, people became curious about my own character in real life. Social media is a fruitful source where people can meet the real me. I can open-heartedly tell more about Selin through my social media accounts.” It was through her curated content that her fans were able to accompany her to Beirut on a truly Instagramable trip. 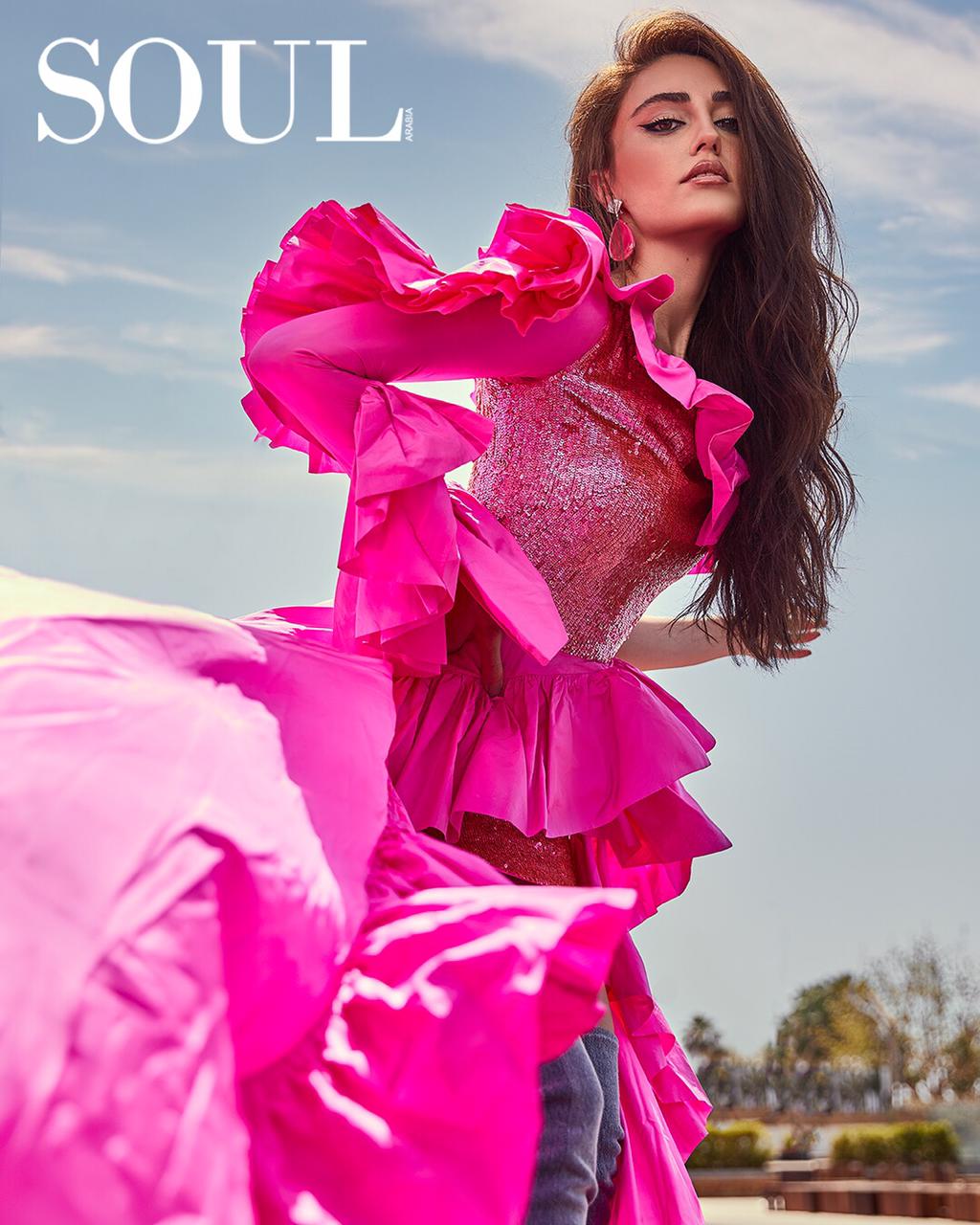 “My Beirut trip took three days only; too short for such a fantastic place, especially with the trip’s busy schedule. I really want to be back here to explore it better on my own.” An avid fan of Arab cinema and drama, Selin Genç is already well immersed in the culture. “Arab cinema is masterful in portraying and discussing the social and political events experienced throughout history. Lebanese and Egyptian productions are certainly inspiring, I am keen to follow both whenever possible. It makes me proud to watch Middle Eastern female filmmakers as they shine and make themselves more visible especially in the recent years.” With the likes of Merly Streep, Angelina Jolie, and Natalie Portman being on her list of idols, the actress shares that Faten Hamama is her favorite Arab star; being the one that she respect very much and is constantly inspired by.

“Her efforts to progress women’s rights have led to true change over the years.” Genç adds “on the other hand, Nadine Labaki and Nadine Njeim are artists with souls that I love and admire. I recently watched Kefernahum by Nadine Labaki. I was instantly drawn into it from the very first moment. It is almost impossible to stay indifferent to the story and not to get emotionally involved. It deeply affected me; I felt the need to stop and take a breath to be able to continue the film. I put my heart into Labaki’s hands.”

With a long and rewarding career already unfolding itself ahead of her, Genç has her eyes set on international success. While she would consider a collaboration with Nadine Labaki a personal moment of pride and success, the actress is motivated to open her arms to experimentation and further delve into this colorful world. “I am not the type of person who likes repetition. I always need change, transformation, and a sense of moving forward. It makes me feel more alive to convey different kinds of emotions and to tell the stories of different people. I guess I would like to try opposite roles in the near future.”