Comfortable cotton clothes, water bottle, a jacket to protect from cold or rain, a foldable walking stick, and a backpack. You are ready now for the most exciting and fun sports, if you like adventure, exploring nature, and walking in the rugged paths and mountains, you can go to one of the rising destinations in desert tourism, which has a greater future, the Kingdom of Saudi Arabia. 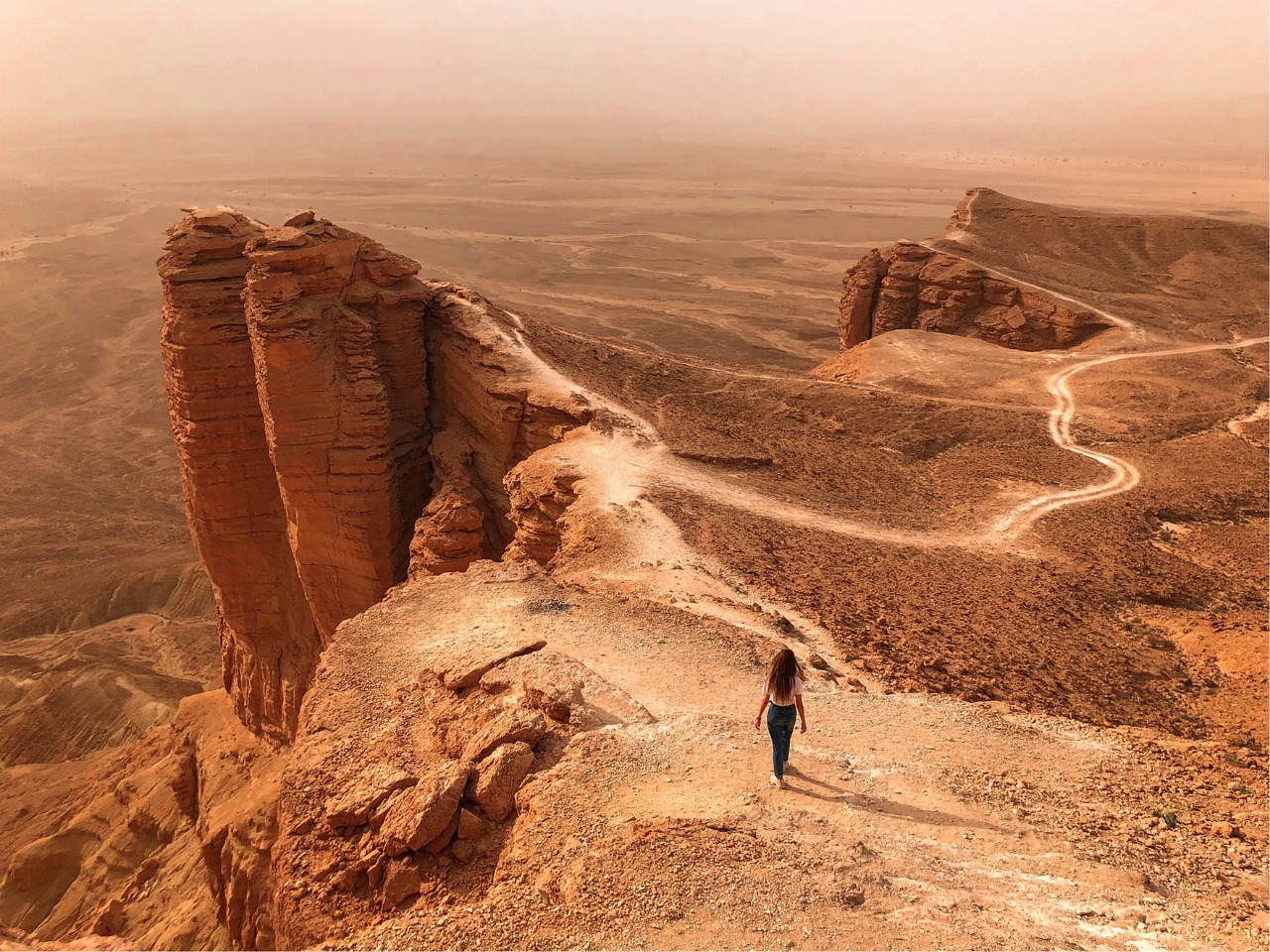 With major plans to develop tourist destinations and attract many different nationalities for recreational activities, the Kingdom of Saudi Arabia is witnessing a great boom in the sport of mountaineering,  rock climbing, and hiking, as it attracts visitors from different parts of the world every year so that the Saudi Climbing and Hiking Federation was specially established, Under the supervision of the Ministry of Sports and the Saudi Olympic Committee, to work on developing these sports in the Kingdom.

The outdoor activities in Saudi Arabia turned on from hobbies practiced by adventurers and athletes to more professional sports, with a government agency to supervise them, specialized companies and centers, and skilled trainers, which organized and trained people on desert sports programs and using their tools, especially after developing some areas and paths in the mountains to prepare them and provide them with means of Safety and protection required. 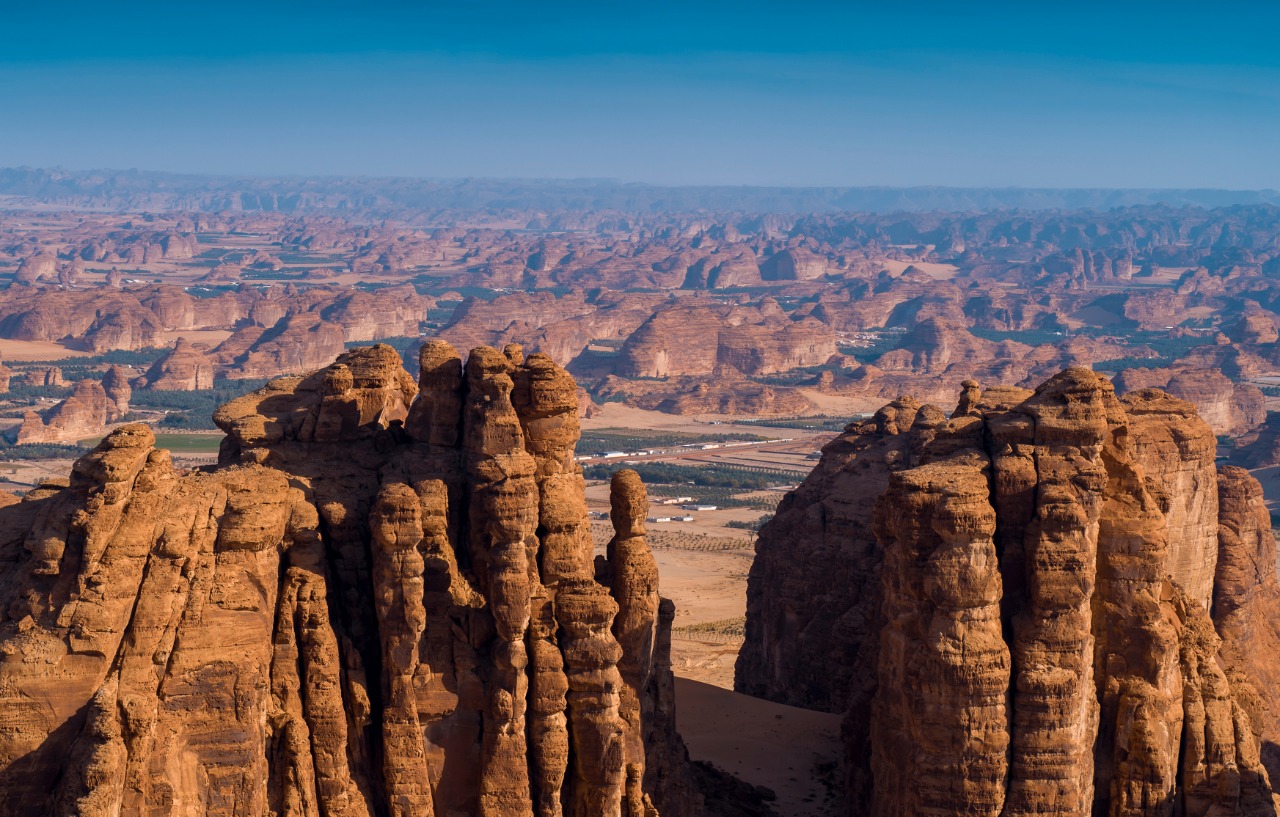 The climbing map includes several interfaces in different regions of the Kingdom, and they are Olympic facades in Makkah Al-Mukarramah region, Al-Sharaf facade in Asir region, Al-zlal facade, Asir region, Wadi Al-Akho facade, Riyadh region, Neom facade, Tabuk region, and Al-Ula facade, Madinah region. A number of competitions are held in them annually, and a medical examination is required to ensure that the climber has the physical fitness necessary to practice them because it takes great effort to practice.

These sports have witnessed a significant increase in the number of participants since the spread of many centers specialized in organizing their trips. Islam Makkawi, CEO of Masarat Tourism in the Kingdom of Saudi Arabia, said that his company was launched in 2015 as the first private institution to organize recreational trips, and now there are a number of companies that are currently close to 60.

Islam explained that Masarat Tourism Company covers all regions of the Kingdom of Saudi Arabia, with the exception of the northeastern region, whose nature does not allow organizing any kind of recreational activities so far, adding that the activities organized by his company include stargazing, Hiking, camping, snorkeling, and diving, in all the beautiful islands of Saudi Arabia. 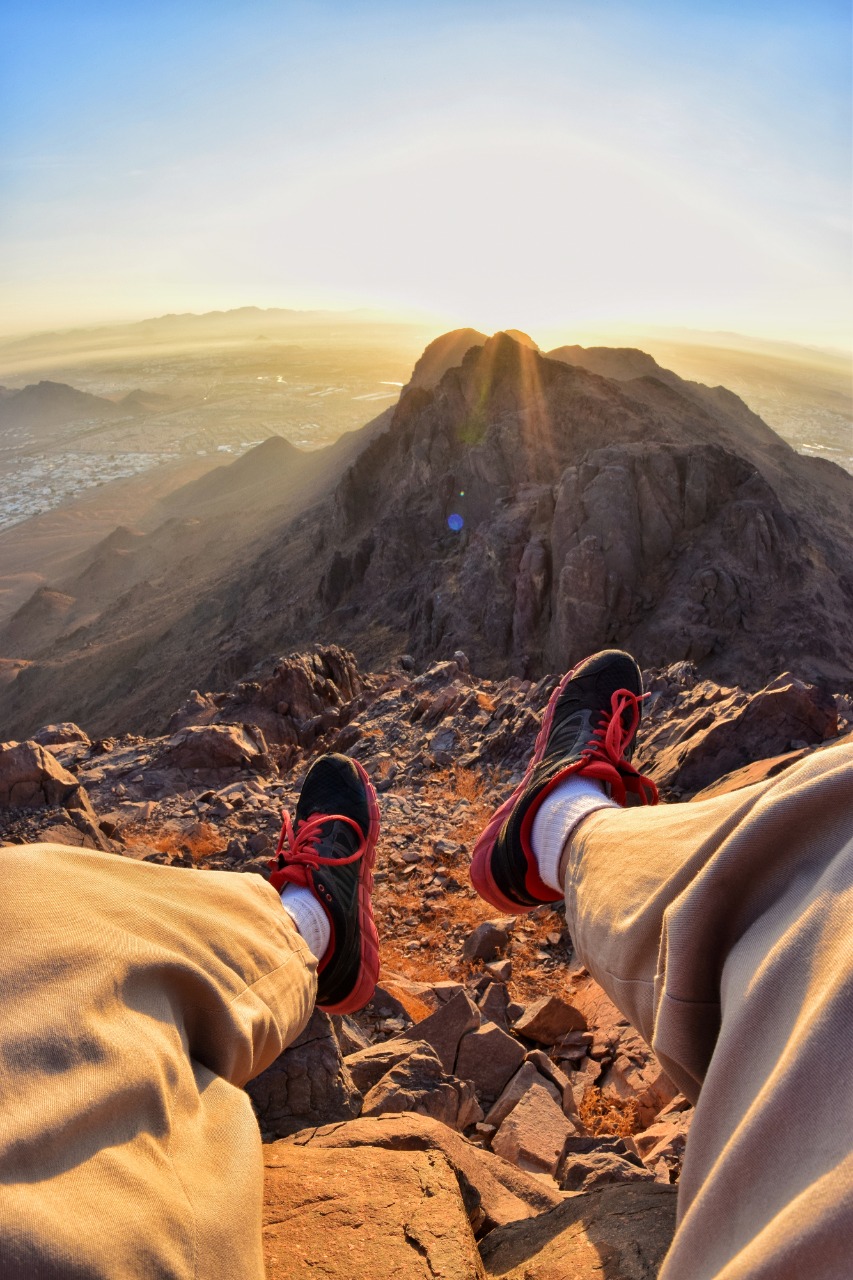 As for mountain climbing, which is considered one of the most dangerous sports that need professional skills and experience, as Islam asserts, it is still supervised by the Saudi Climbing and Hiking Federation, because there are no specialized trainers yet, indicating that hiking, generally, is the most prominent sport, And it is very popular with visitors and tourists, and it takes place frequently in Riyadh, the south and the north of Saudi Arabia because their areas have been equipped by nature since ancient times with paths suitable for walking, such as the city of Saint Catherine in Egypt.

Despite the interest in these sports, they still require some developments to qualify them better, as Islam points out that the hiking trails need guide panels and explanatory maps to identify the locations of rocks, as well as modifying some rocks to prepare the place for walking, and removing trees that cut paths, In addition to providing detailed information about all areas, because this helps the practitioners of these sports to know all the details, such as information about the types of trees, animals and reptiles that live in them, and the different types of rocks and their nature. 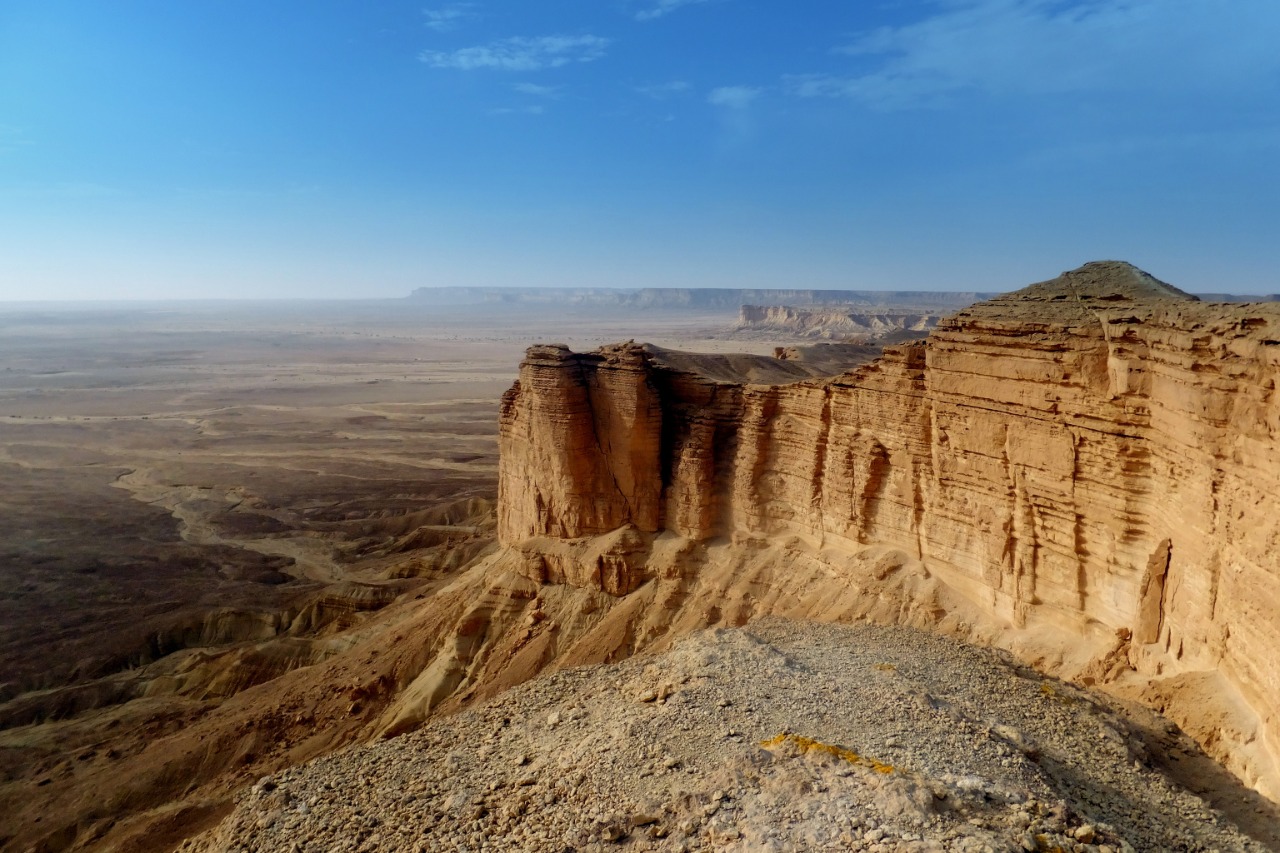 Women have also become an important part of the sport of climbing and hiking in the Kingdom, and they turn to it passionately, as Islam says that the number of women who practice desert and outdoor sports exceeds the number of men. Saudi women’s teams that practice these sports have started to increase in the recent period, and have also been able to achieve championships in mountaineering, whether in Saudi Arabia or abroad.