Legends are born great, live to stir up controversy, and occupy people with endless stories, some of which come from real events that became more mysterious as they are narrated, and most of them are imagination, and just like a legend, the stardom of the late actress Souad Hosni made her life from birth until death a full mysterious legend. Beauty, lightness, and ability to capture the hearts, was a blessing at one point and a curse for her at other times, since she climbed to the pinnacle of success until she fell or was deliberately dropped from her balcony in London.

The young, delicate girl who appeared on the screen for the first time in the movie “Hassan we Naima” by Henry Barakat might not expect the great success that she achieved, but she certainly managed to turn it into a legend with the skills of a sensitive actress, and a female intelligence realizing her beauty and tremendous talent in acting. When combined Beauty with intelligence the Cinderella had to be born.

91 films is the number of films performed by the actress Souad Hosni from 1959 to 1970 since the poet Abdul Rahman Al-Khamisi included her in his play “Hamlet” by Shakespeare and until her latest films “Al raay we Alnesaa” with the late actor Ahmed Zaki in 1991, she presented one popular series, “Howa we Heya”, and 8 radio series, and her last work was performing of “Al robayat” of the great poet Salah Jaheen and the poem “Almaknagy” for the radio. 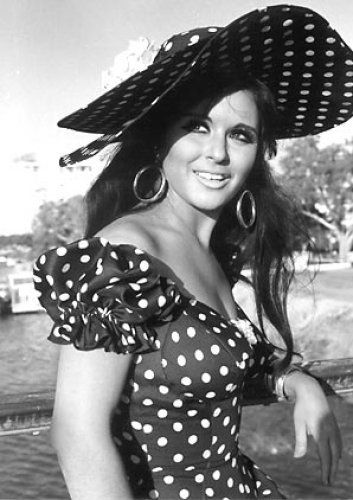 The Cinderella’s success story escalated dramatically in a similar way to her life. The feeling of happiness that travels to you as she sings gracefully “Aldonia Rabea, We Algaw Badea” in the movie “Amira Hoby Ana” differs from the feeling of sadness in her voice as she sings “Banu Banu Ala Aslokau Banu” in “Shafika We Metwaly” movie, Many seasons have passed in her life since she was a beautiful young woman until she matured and became aware of the tax of fame, success, and life-changing reality. With each year added to her life.

The actress, Souad Hosni, married several times, the first of whom was the cameraman and director Salah Karim in 1966 and they separated after two years, then she married the director Ali Badrakhan in 1970, and their marriage lasted for 11 years, and in 1988, she married Zaki Fateen Abdel Wahab, the son of the late singer Laila Murad. Their marriage lasted only a few months, and her last marriage was from the scriptwriter Maher Awad, and she still was till her death. 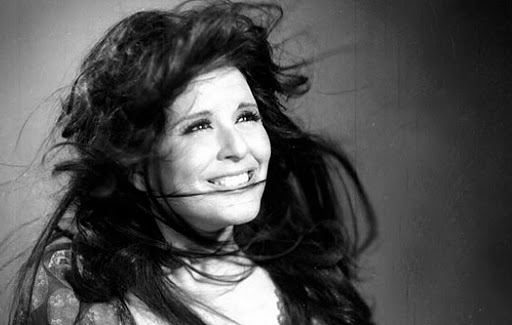 But her marriage to the singer Abdel Halim Hafez is still a  mystery till this moment, as it became definite information confirmed by some close to the deceased, and a rumor denied by some others completely, while most of them confirmed that a love story arose between the two but did not culminate in marriage, and this mystery is renewed every year in The memory of her birth or death, along with the story of her mysterious death, which is not known until now whether it was an accident or an act.

Souad Hosni persevered persistently to satisfy her passion for art by presenting new works in line with her true age, she strongly resisted the symptoms of the injury in her spine that attacked her during the shooting of  “Hea We Heya” episodes, as she was suffering from erosion in the “disability and lumbar” paragraphs, her real suffering with Pain began after the pressure in blood vessels and ruptured arteries, and during the period of injury, she agreed to the film “Alraye We Alnesaa” despite her pain, which worsened her health condition, and forced her to travel to France for an operation in 1992.

The Cinderella used to see a beautiful and graceful woman in her mirror every day, so she became depressed after significantly gained weight, because she had to receive cortisone treatment for paralysis in her face, as a result of a viral infection of the seventh nerve. Her psychological state worsened after the death of her mother as well, which made her suffer a setback, forcing her to travel to London for treatment.

Souad Hosni didn’t have the chance to return to Egypt, where she fell while receiving treatment in London from the balcony of an apartment on the sixth floor of the “Stuart Tower” building on June 21, 2001 – which, by the way, is the same date of the birth of Abdel Halim Hafez – making a new chapter of her story shrouded in mystery. To this day, doubts remain that her downfall was managed and that it was not a suicide.