Associated with a blend of different cultures and nationalities, Egypt, Iraq, Syria, and Lebanon, singer Yazan Kamel was deep-rooted with a great passion for singing and developed his talent from scratch. He has a naturally talented silver voice and unique style which gave him the opportunity to lead the game. With the encouragement of his grandfather, Kamel started singing, at an early age, the classics of great singers such as Melhem Barakat, Um Kulthum, Fairouz, Sabah Fakhri, Wadie El Safi, and others. Keeping up with his own artistic vision, he developed his talent over time with perseverance until he reached what he is now.

Kamel’s breakthrough was not entirely artistic, as he studied a different field not closely or remotely related to singing. In his interview with Soul Arabia, he says: “My family is similar to any Arab family who would like to see their son as a doctor, engineer or in any field other than art, and that is why I started my career in nursing, but at the same time I was trying to devote some of my time to singing until I released my first song. When my family saw the audience’s reactions and how unique my art was, they completely changed their minds and supported me in a field I love.”

The singer recently released his new song, and the video clip for “Ma Tafel”, which was a great hit, exceeding thousands of views on YouTube, especially with the concerted talent that collaborated to produce it, as it is written and composed by Rami Chalhoub, distributed by Jamal Yassine, and directed by Jad Shwery. Yazan Kamel describes the new song as a unique lyrical case, because it is neither dramatic nor classic, and says: “We worked hard on this project until it came out well, I think it is quite unique since I was singing and performing the Aerial Yogaat at the same time, and I am happy with the very positive responses after the song was released and the fans’ love for it.”

Slow and steady, Kamel takes his full time unleashing a new project every now and then. He is now preparing to present duets in different dialects, in cooperation with a number of Arab singers, which will be released during the year. He says, “I stopped for a while, after the Coronavirus spread, especially since Lebanon was going through difficult circumstances, starting with the bombing of Beirut Port, passing through the economic crisis, to the revolution and many other things that have affected us all greatly, and at the same time, I usually prefer to take my time choosing songs that serve my voice and topics that I like to present, and soon I will release more songs than I am used to, but I will always stick to selecting carefully.” 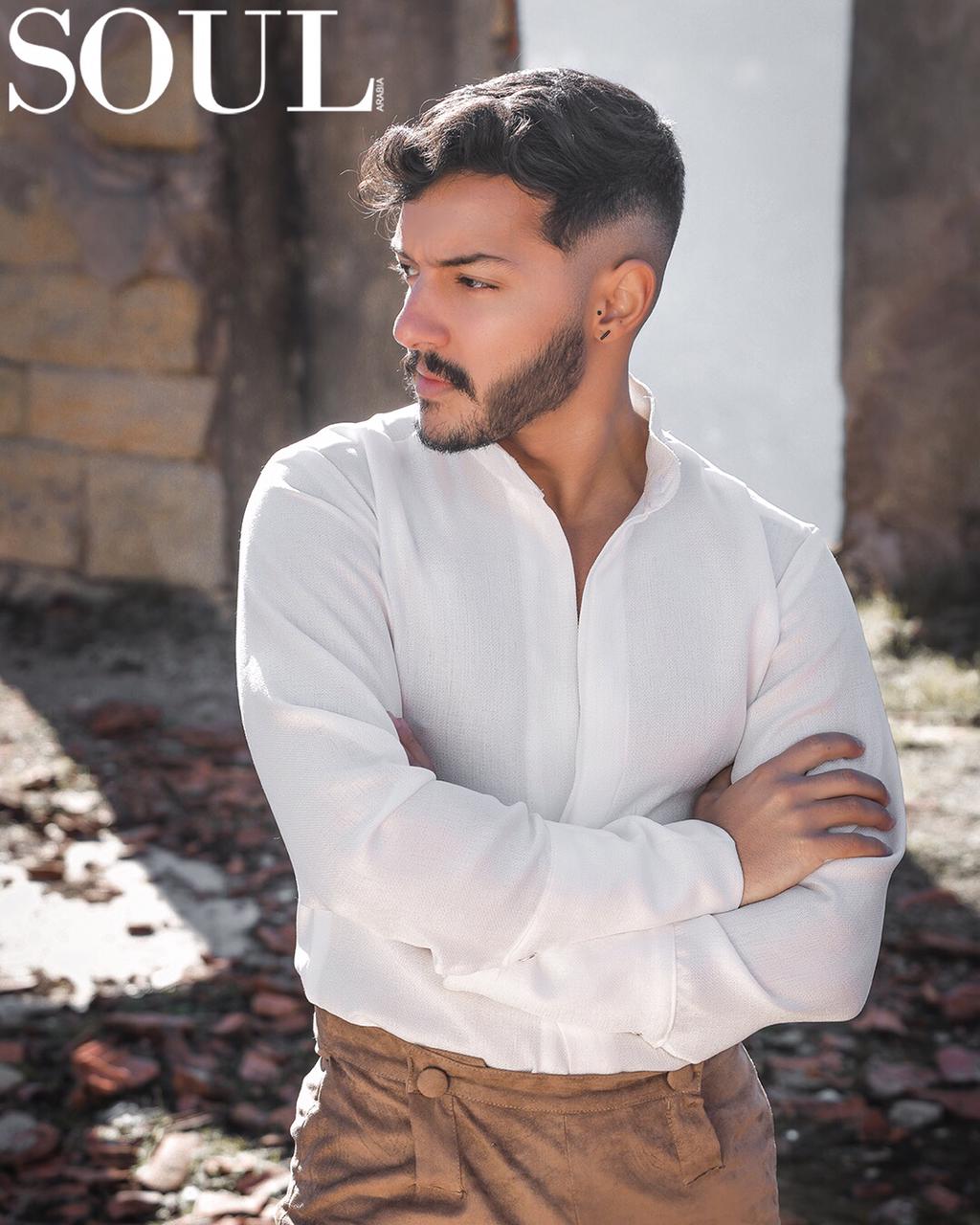 The duet “Walhan”, presented by Kamel in cooperation with the star Jad Shwery was a very unusual experience, smashing the numbers of viewers in a short time, and shedding light on Kamel’s distinctive talent. Kamel says: “The song was an exciting experience because I was able to sing in the famous Tarab style in Mawal Antarah bin Shaddad at the beginning of the song, and at the same time Jad added his own rap flavor to it, so it was a great project, and I am willing to go all through this experience again in the future “.

Not having a specific example to follow in his singing career, Yazan Kamel is attached to a number of famous Arab singers who express the kind of art he likes and influence his skills, particularly the well-known singers Sabah Fakhri and Kadim El Saher, who impacted his performance deeply.

The epidemic affected each person differently, but had a positive impact on Kamel, as he was able to reset his life, setting his mind to new activities. He says in the interview: “During the period of isolation due to the spread of Corona, I was able to focus on my future plans in singing, and at the same time I have had the chance to explore things that were neglected for a long time, such as sports and a healthy lifestyle, and thanks to God I was rewarded with positive results, as I discovered new abilities and talents.”

Singing is the only skill Yazan Kamel is nurturing at the moment, but he is striving to discover new talents that give him the pleasure of experimenting. Alongside his wonderful performance of Ariel Yoga in the clip for the song “Ma Tafel”, Kamel asserts that he loves to cook and draw as well, and likes to try all kinds of sports. Hence Kamel does not mind taking new steps in a different field such as acting, as he says: “I cannot decisively oppose any idea, because over time everything changes, sometimes I don’t like something, and then I agree to it after a while, but in the future, if I receive the perfect project, in time, I will have no reason to refuse.”