One of the region’s stellar talents that has been at the heart of the ever-evolving drama industry for the past decade, she is a force that captures a wide audience from the Arabian gulf to the opposite ocean. With a massive digital followership, Jessy Abdo is widely beloved for her memorable on-camera roles, warm character and effortless style. Always engrossed in unfolding a new tale, bringing fictional plot twists to reality, Jessy Abdo is certainly enjoying the manifestation of her childhood dream. 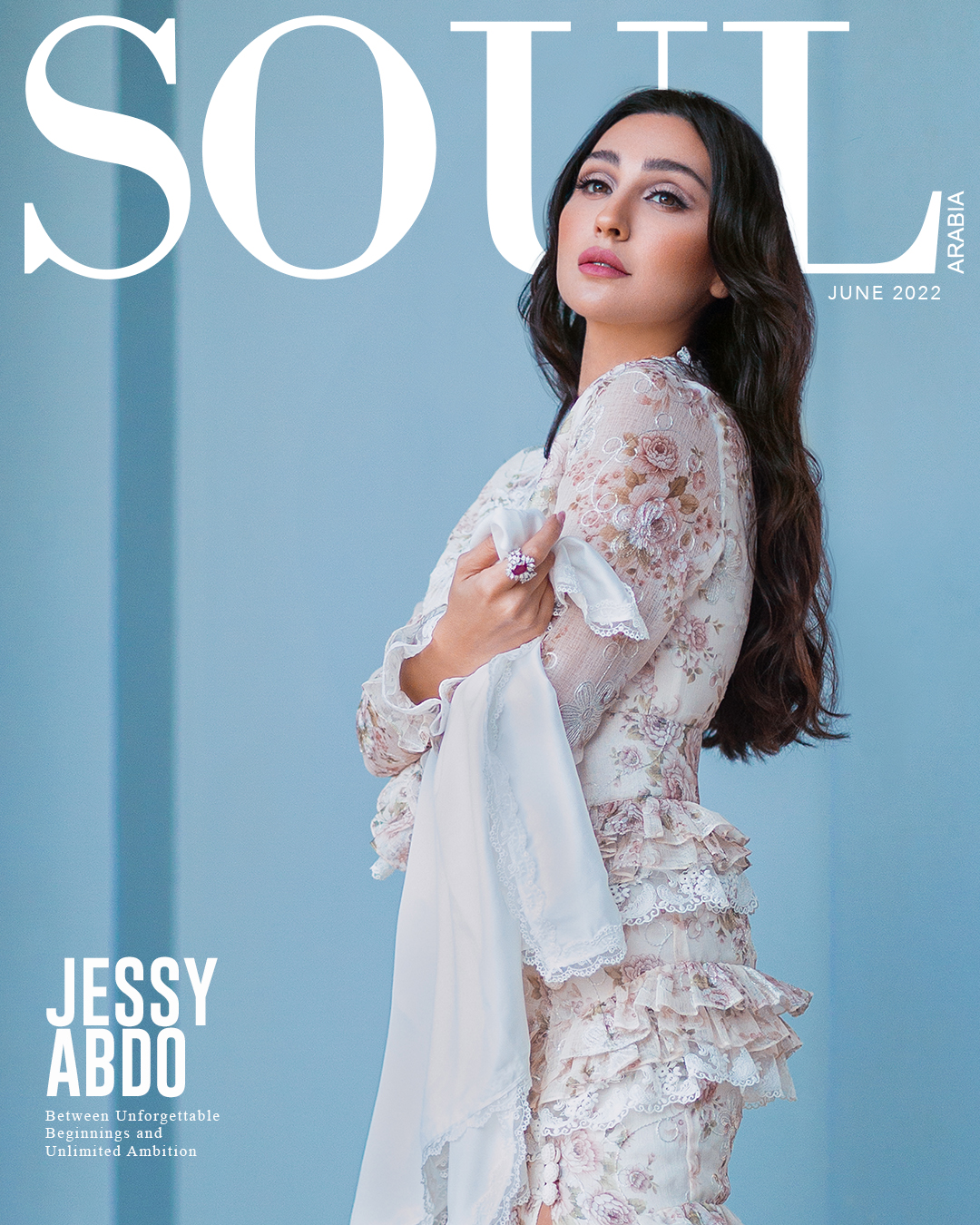 “It has always been a dream of mine to become an actress. Ever since a very young age, I used to organize the school’s theatre activities. In the meantime, even though I knew nothing about video editing, I used to produce footage of myself acting. I would put these numerous videos after each other to create longer films.” Jessy Abdo adds “it was natural for me to choose cinema and TV as my major in university. Soon after I had my debut at the young age of 17.” 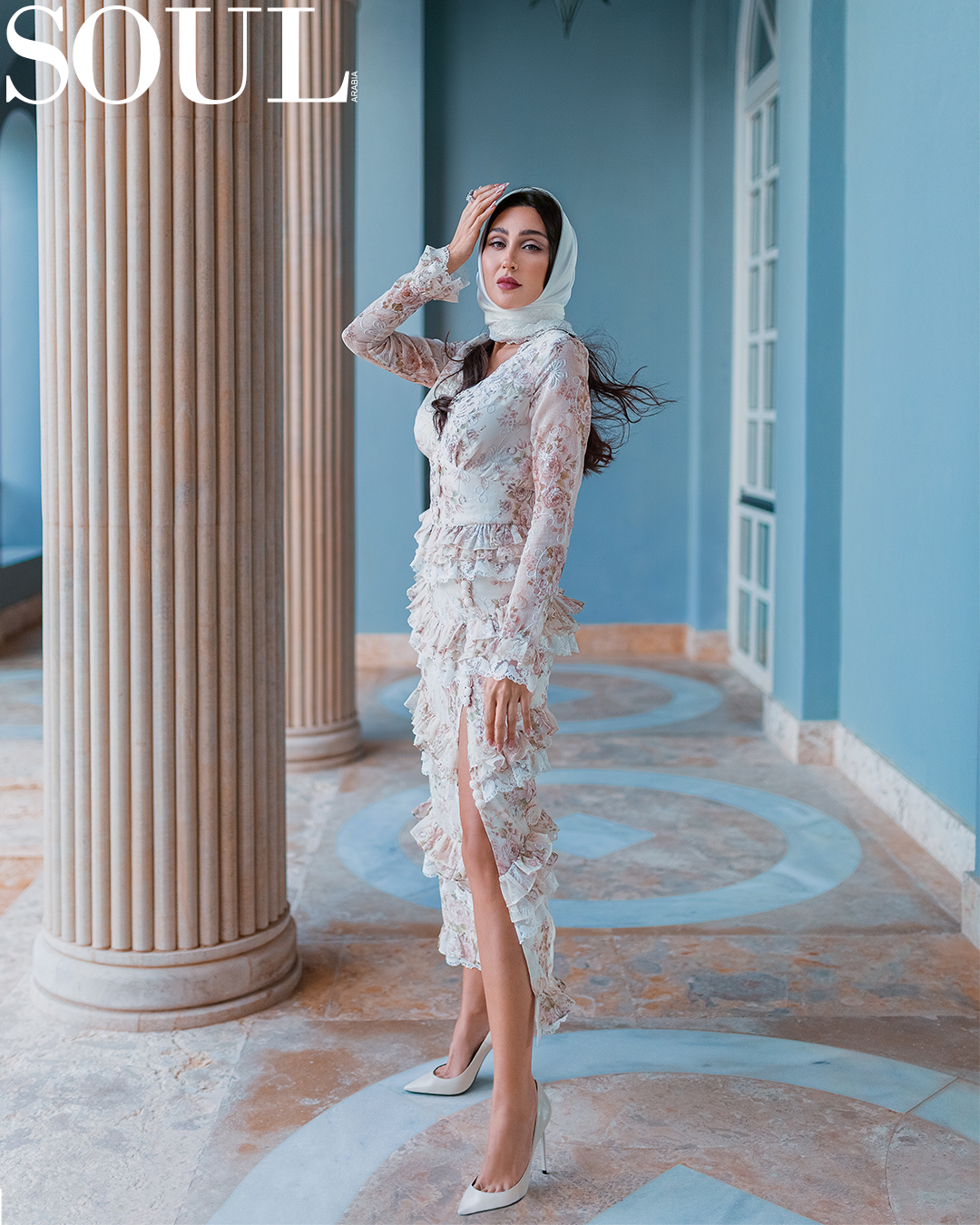 Jessy Abdo’s first opportunity came with “Basmat Watan”(A Nation’s Smiles), a comedy TV show that consisted of sarcastic sketches related to societal and political events. More than 10 roles later, Jessy Abdo still dreams of many roles and movies. “I still have many characters on my wish list. I personally have a thing for old films; especially those dating back to the 40s and 60s. I would love to dive into that moment in time and be part of a period production inspired by either of those decades. I have already stared in an epoch production; but, it was not about those decades in particular.” 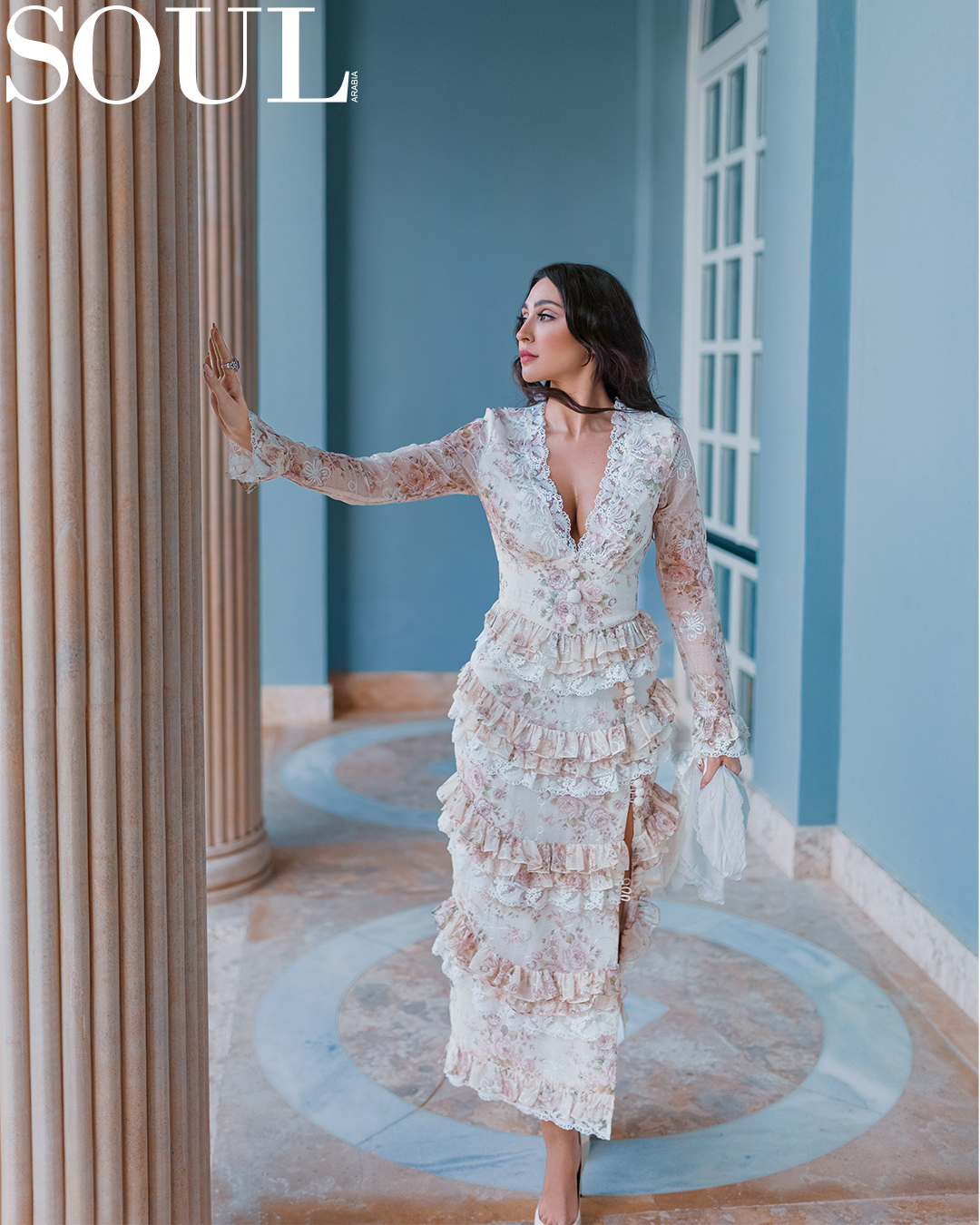 According to the ambitious actress, every time she accepts a character, it feels like it is the most important role she has ever accepted until another comes along; that is when the newer role automatically feels more important. “For me, this job is my passion. Similar to young kids, every time you hand a child a new toy, he gets excited about it until you give him another toy that is newer and shinier. I am exactly the same, every time I think to myself, this is it, and I get overwhelmingly excited.” 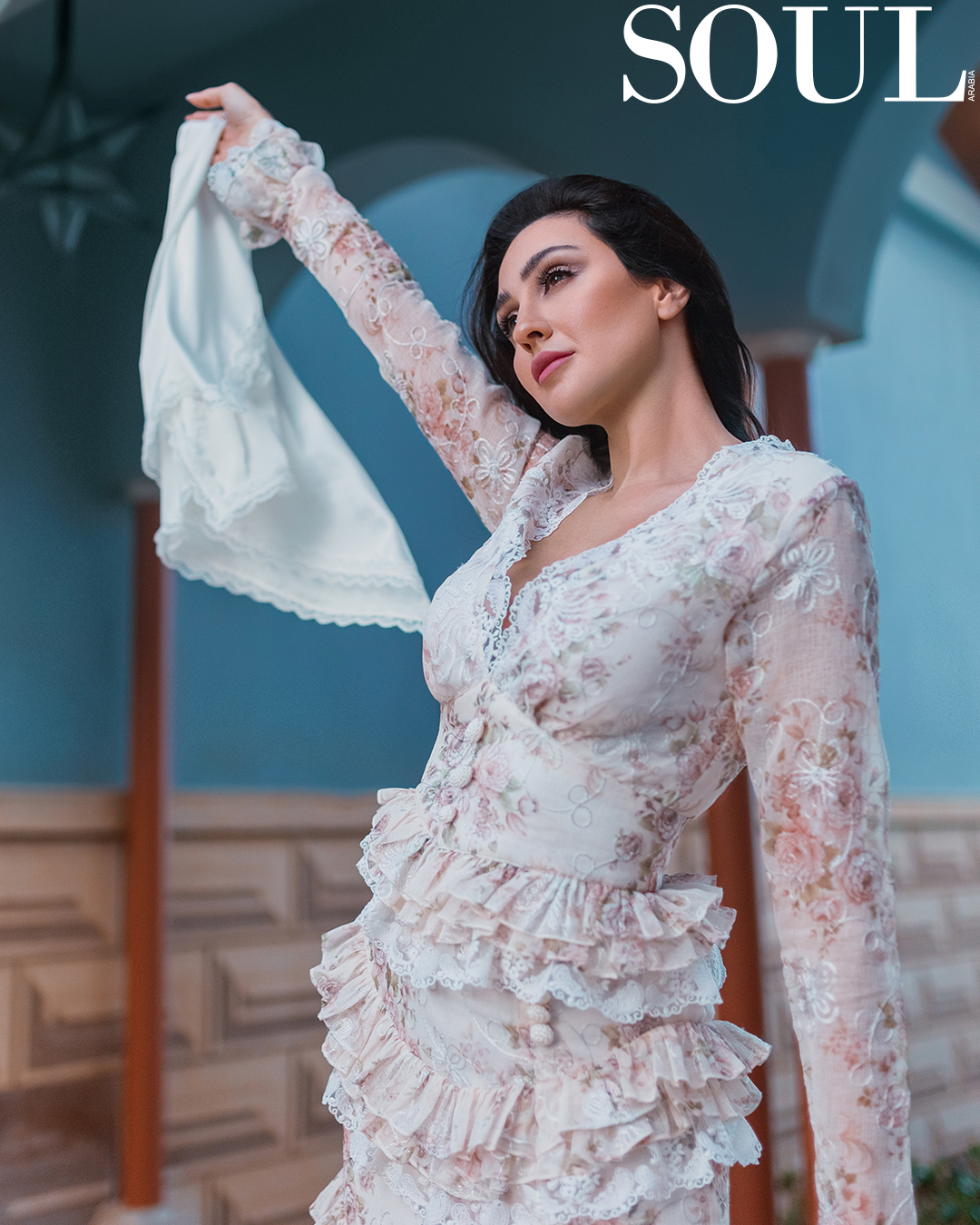 After leaving an impression with her roles in Zell (Shadow 2022) and Escape (2022), Abdo is engrossed in a new star-studded experience, shooting a pan Arab production (Lebanon, Egypt, Saudi Arabia). As she best describes it, the film is quite different and aims to present a new idea. Directed by Wael Ehsan, written by Ayman Salama and based on an idea by Fouad Gamel – the film represents a new milestone for the actress. “Even though my character is currently very common in the Middle East, no one has portrayed this role before so it shall attract a good audience. I am very happy and excited to be part of this project.”