Home-grown turned international accessories virtuoso, Okhtein celebrated yet another milestone at the heart of the Egyptian capital. In line with the opening of their newest store, founders Mounaz and Aya Abdel Raouf invited the country’s most followed fashion experts and social-media influencers to one truly unforgettable night. Located at New Cairo’s Garden 8, the festivities unfolded throughout the long night. Filled with heart-felt laughter, upbeat music, and the company of brilliant minds, the celebrations will certainly be remembered for a long time to come. Being the center of attention, everyone was excited to get an elaborate guided tour inside the minimal store. Accompanied by the founding ladies, each guest got up close and personal with the displayed collection of Okhtein classics as well as the brand’s latest creations. The night cannot be summed up without an honorable mention of the musical mavericks, Disco Misr that got the crowd dancing, lip syncing and snapping numerous joyous social-media stories. 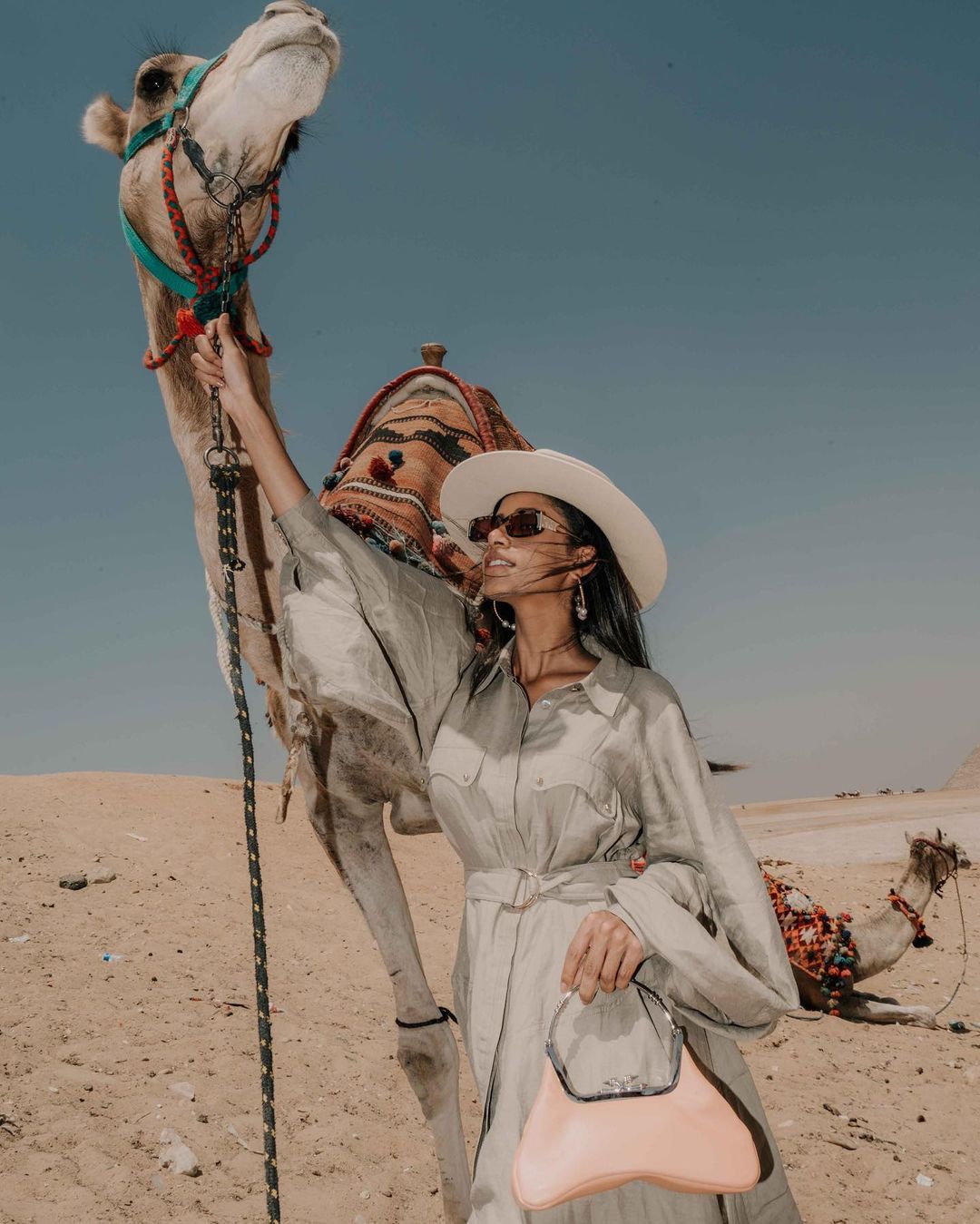 Founded almost a decade ago, the brand embodies not only the sister’s unmatched creative bond, but also their ability to articulate the country’s unique craftsmanship and architecture. Starting the brand in their early 20s, the Abdel Raouf sisters were amongst the first Egyptian creatives to notice the struggles local craftsmanship was going through and chose to do something about it. Their brand did not only view local crafts from a new vantage point, instead it has also managed to shed an international light on it. Okhtein’s creations have been worn by a number of global celebrities such as Beyonce, Emma Watson, and Kris Jenner among others.