American singer Amun Starr, celebrated yet another smash, topping the US Hit list chart on SoundCloud. The American singer received the Waveform Award from the World Music App for her top hit song “Born in the USA” at a New York City celebration and later relished her new project at the Grand Nile Tower Hotel in Cairo, Egypt. 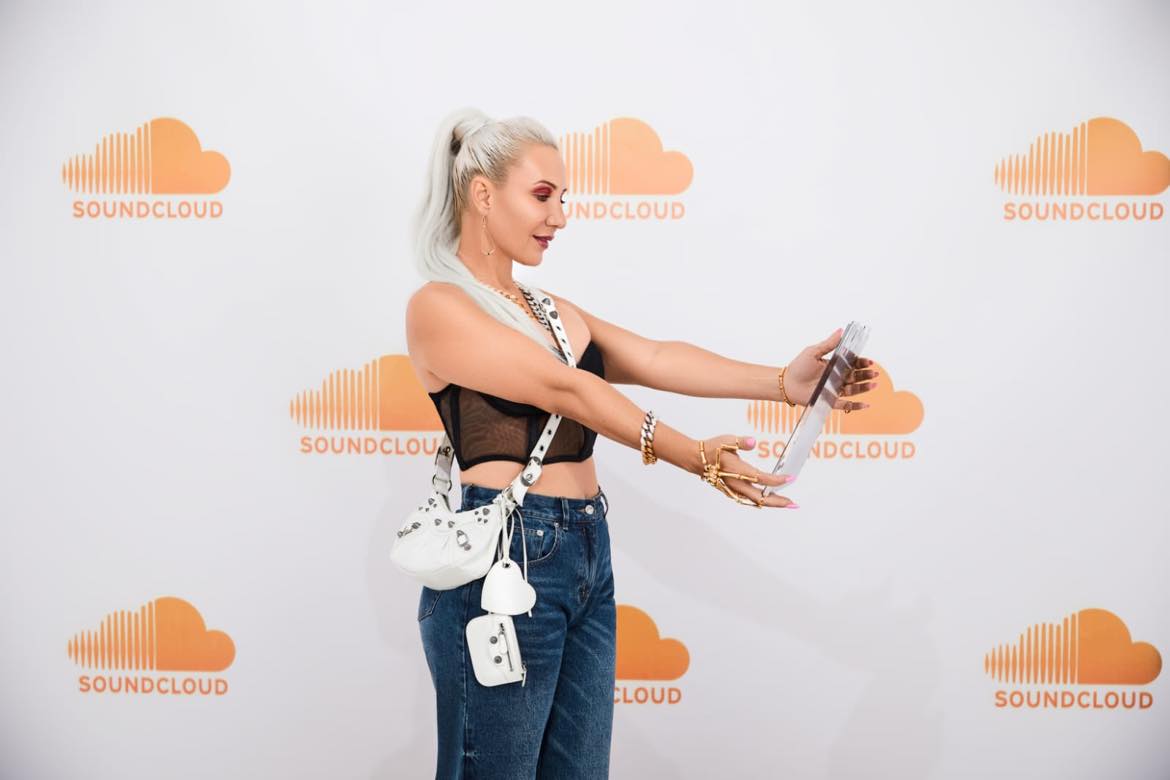 Fascinated by Egyptian civilization from the very beginning, Amun published her first book, “Ka Healing”. The singer decided to start a new singing career in Cairo by changing her name to Amun Starr. The title is inspired by an ancient pharaonic deity which is the god of the sun, wind, and fertility. Amun is the first singer to record music videos inside famous Egyptian landmarks such as the Pyramids of Giza, the Champollion Palace in downtown Cairo, and Nefertari’s tomb in Luxor. 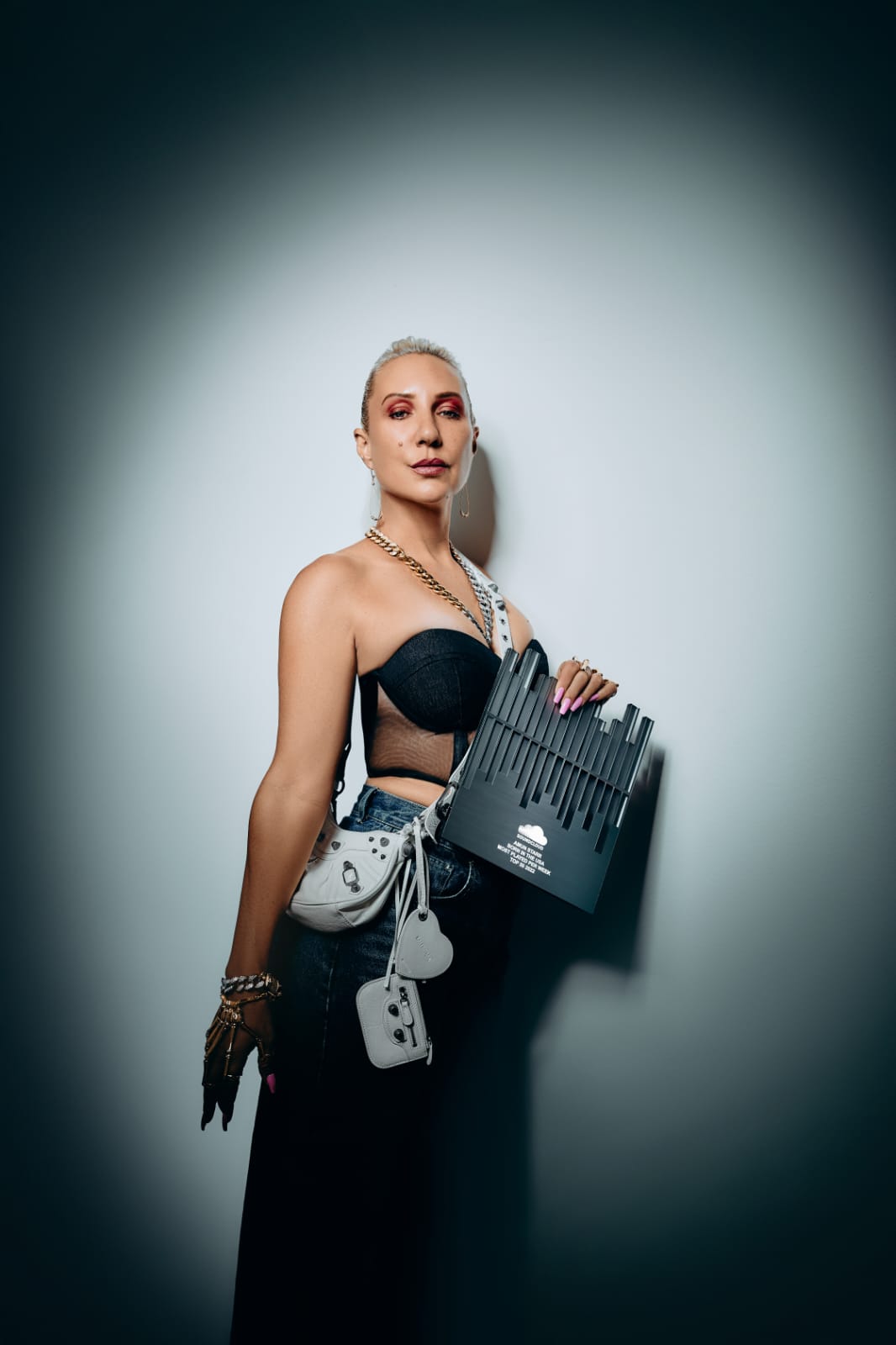 Amun Starr was thrilled to win this award, and told Soul Arabia, “I was expecting this song to be a great hit, especially since I brought out my best while preparing for it, and I am happy with the amazing responses from the audience”. BORN IN USA is an English and Australian co-production. It received great reactions on various social media platforms, and Amun’s account on Tik Tok increased by another 30 million followers.

In her album “Born in the USA”, Amun Starr illustrates her life and upbringing in the United States of America before moving to live in Egypt, and the song of the same title is composed by Jack Angel, written by Amun Starr, and distributed by Hany Rahim. The album includes five songs that are being released as a single on her official YouTube channel.

Amun Starr is gearing up for another exciting adventure, as she is working on a new video clip to be filmed in an Egyptian archaeological site, specifically the Black Pyramid in Dahshur. In addition to her passion for the pharaonic civilization, Amun Starr dreams of filming a number of her songs in different regions of the world such as the Maldives, a goal that she strives to fulfill soon, as she prepares for a joint project to be filmed between Italy and the Maldives.