With bright eyes and a calm smile, he dreams big and leaps fast. His journey might be made of only few years, but his accomplishments can already speak volumes of what he is yet to achieve. Forging a unique path that is intercontinental and diverse, he chooses to pick memorable storylines and unique characters.

Whether you are in the heart of Cairo or on the rhythmic shores of the river Thames, you can certainly name at least one of his praised roles. Between playing characters that made cinema halls laugh loudly and those that brought tears to everyone’s eyes, his acting skills have been honed rapidly but surely. Amir El Masry is truly one to watch. The Egyptian, British award-winning actor has cemented his positioning on the dynamic map of international cinema.

Landing critically acclaimed roles as well as box-office successes, his journey is without a doubt like no other. Accustomed to big sets and star-studded red-carpet affairs, Limbo’s leading actor started his career guided by doting parents. “I was very shy as a kid. I had a hard time coming out of my shell back in school so my mum would take me to drama classes. I kind of found solace in being someone else. So, I participated in a lot of school plays as a kid as a mechanism to gain a lot more confidence and I fell in love with it.” Amir El Masry adds with evident nostalgia “I remember for my first play, I felt electricity on stage, having that connection with the audience – how they listened to what I was saying, have them move and sing along.” 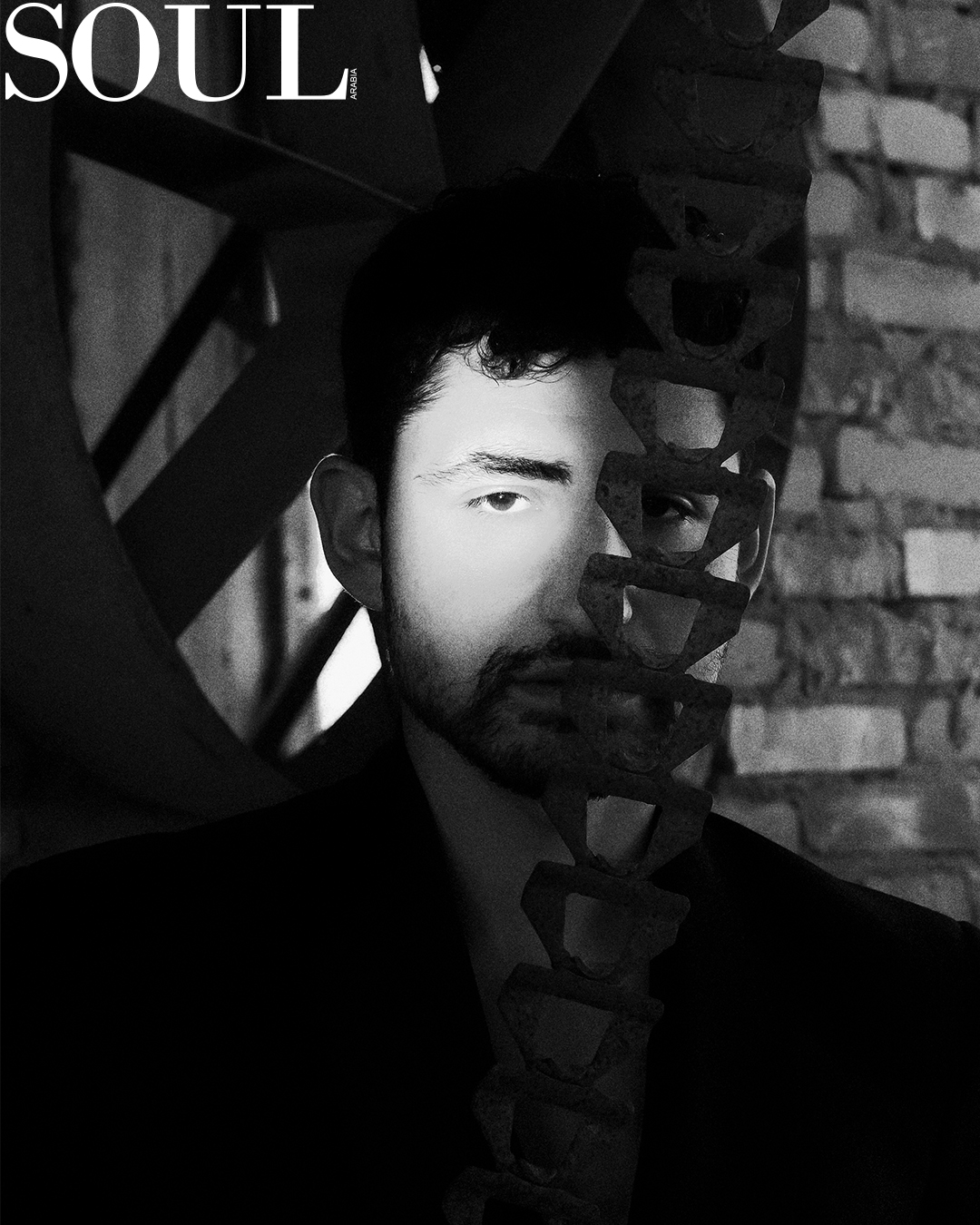 Despite being a natural talent that found its destined home on stage, Amir El Masry’s path was not paved with smoothness. Growing up in London, the young actor was automatically tasked with the burden of many ethnic stereotypes. “When I started out, I never thought of myself as different from anyone else. I never thought about the business side of the industry, that they would shape me and make me look a certain way or define me. I thought I can play any role, be any body. It only transpired when I started auditioning just after drama school. I quickly realized that the industry defines who you are at the beginning. It was difficult because I did not have a specific role model that I could emulate.” 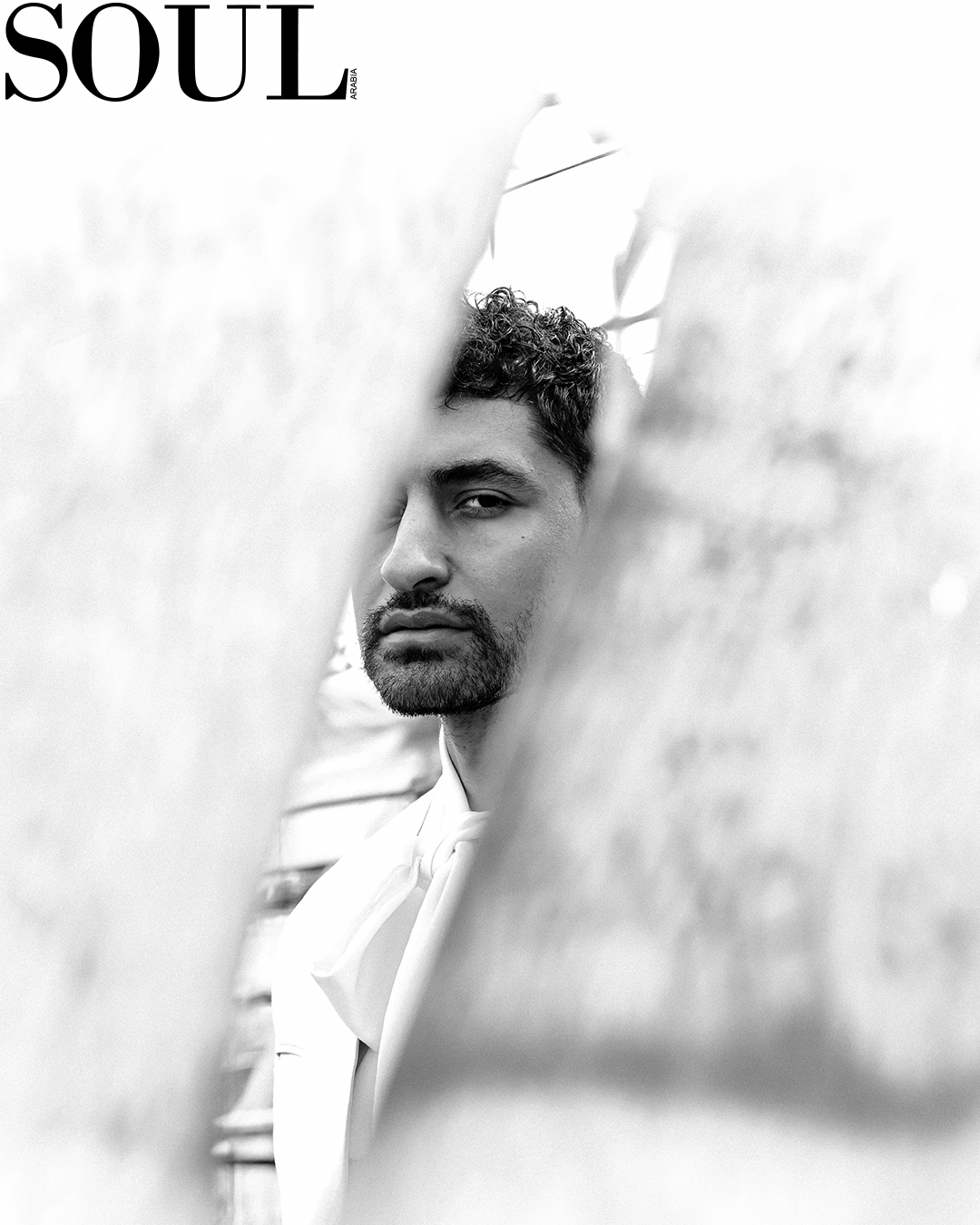 With only Omar Al Sharif serving as an inspiring role model, Amir El Masry did not have someone to truly look up to; accordingly, he found himself forced to create his own path. Nevertheless, delving into the industry in a time when it is changing, the actor admits that a true shift has been reshaping the business over the past few years. “It is now more accepting of diversity and inclusion, especially from under-represented groups. But still, there is a hierarchy and there is a preference. There are some productions that decide to go ethnic with a certain role; but, there is still no specific well-thought idea of why casting should go in a certain direction.” While finding his way far from his homeland was no easy feat, the actor chose to take on another bigger challenge, Amir El Masry chose to simultaneously maintain a prosperous career in Egypt. Juggling different time zones, taking back-to-back projects across the world, and living out of a suitcase, Amir El Masry chose to overcome hassles to achieve balance as well as build a name for himself domestically and internationally. “I remember when I met Omar Al Sharif at the very beginning of my career, he said to me do not forget your roots even if you want to make it abroad and in Hollywood, do not forget that your own people will always have your back, they will always be your support system because they can relate to you, whereas when you are out there alone even if you feel at home, you will still have to state your case.” Amir El Masry confirms with a warm smile “I have always felt a huge support being in Egypt and I always felt that it was the launchpad for me. I am very proud to be Egyptian as well as being someone who grew up in the UK for most of my life.”

Recognized by the likes of the BAFTA Scottish awards, The British Independent Film Awards and Cairo International Film Festival as well as internationally acclaimed critics and publications, the 31-year-old actor has had many breaks across his career, however, it was Limbo that accelerated his pace. After landing a best actor BIFA nomination, Amir El Masry’s performance opened the gates for him to be considered for bigger roles. “I normally try to look for scripts that I want to do or have not done before – something that scares me or challenges me in that way – that is what I prefer to do. I have been very lucky to have been given opportunities – because of Limbo – that speak beyond my ethnicity.” Right after wrapping up the filming of In Camera – an experimental independent British film – the actor is currently busy working on multiple projects. 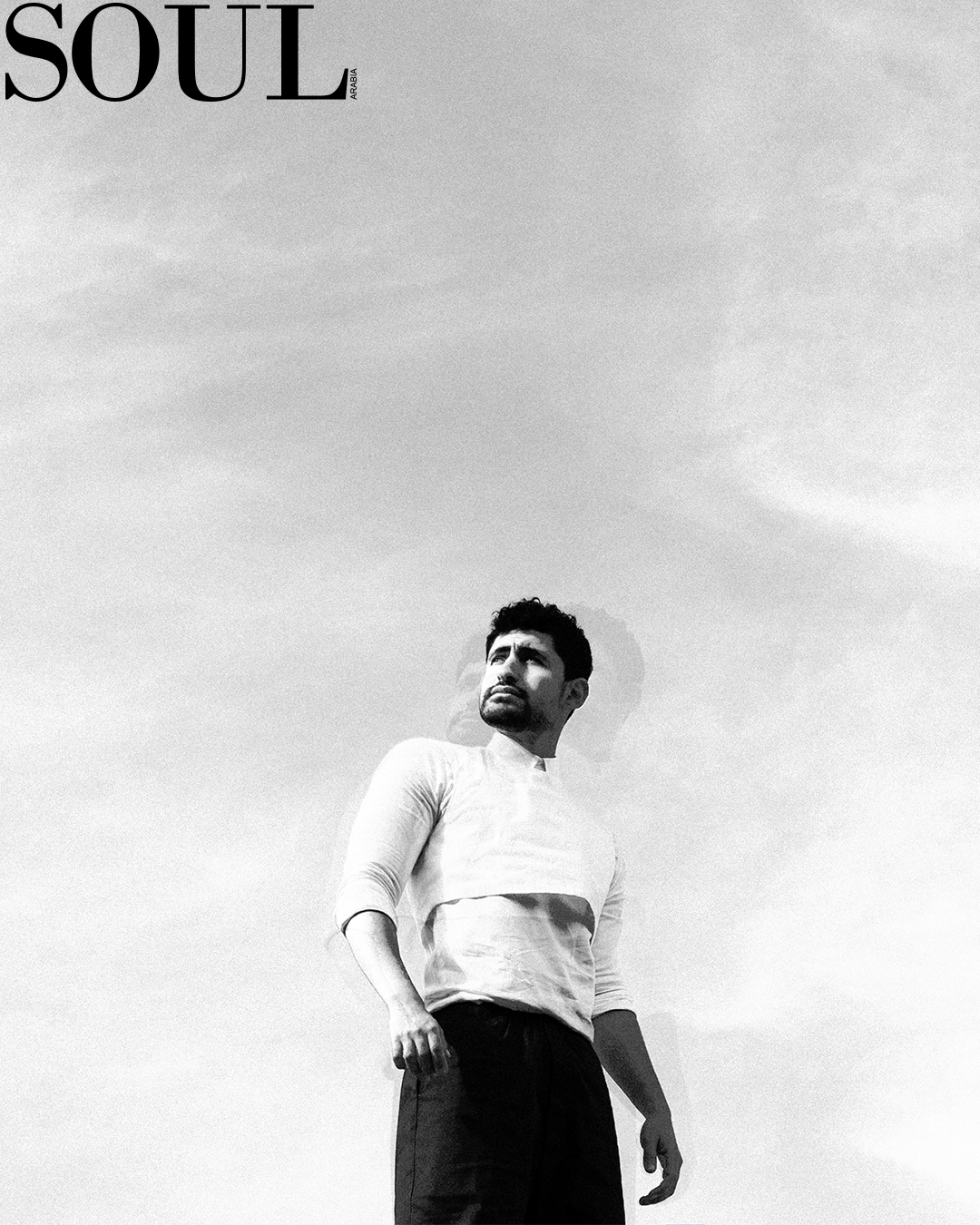 Amir El Masry is working on BBC’s SAS: Rogue Heroes – a WWII series, featuring Sofia Boutella, Jack O’Connell and Connor Swindells. In parallel, he is also working on an Egyptian musical. “It is a crazy-ex girlfriend-format show. It is called Momken Nergaa and it will be something I have never done before, singing and dancing.”